Where did jesus live 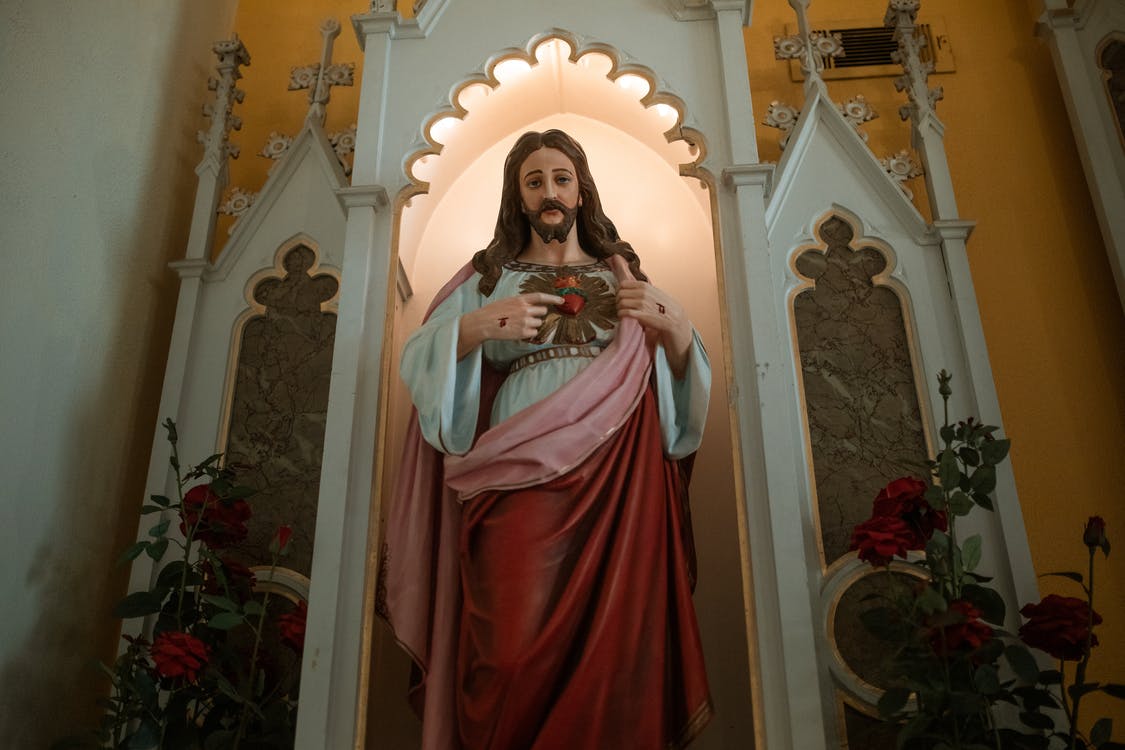 There is much debate over where Jesus Christ lived and died.
The Bible does not give a specific location, and many scholars have different opinions.
Some say that he was born in Bethlehem and died in Jerusalem, while others believe that he spent most of his time in Galilee.
One thing we do know is that Jesus was a Jew, and the Jews did not live in Jerusalem at the time of his death.

where did Jesus live?

There is much debate over where Jesus lived during his time on Earth.
Some say he was born in Bethlehem and spent his early years in Nazareth, while others believe he spent more time in Jerusalem.
No one can be absolutely sure, but what we do know is that Jesus was a Jew who followed the teachings of the Torah and preached to people of all backgrounds.
He traveled throughout Israel and surrounding countries, teaching people about God’s love and redemption.

Bethlehem is located in modern-day Palestine, about 10 kilometers south of Jerusalem.
It was an important town during the time of Jesus and served as his birthplace.
The town is also mentioned in the Bible as the place where King David was born. 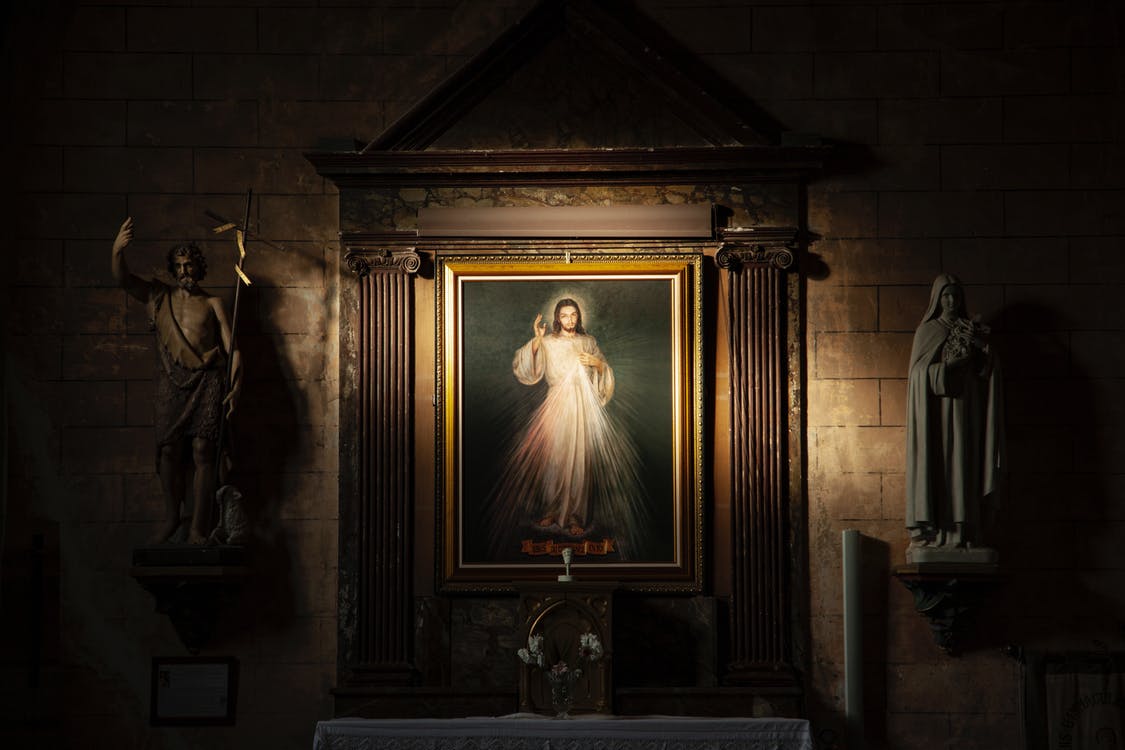 The ministry of Jesus Christ took place in the region of Galilee.
This region is located in the northeastern section of Israel and is home to many significant biblical sites.
Jesus spent most of His time in Galilee ministering to the people, teaching them about God’s love and salvation, and healing those who were sick.

Jerusalem is a city located in the Judean Mountains of the southern Levant.
According to the New Testament, Jesus was crucified there by the order of Pontius Pilate, the Roman prefect of Judaea.
Today, Jerusalem is one of the oldest cities in the world and home to many sacred sites for Christians, Jews and Muslims.

Most biblical scholars believe that Jesus was crucified in Jerusalem.
After his death, his body was buried in a tomb located nearby.
On the third day after his burial, Jesus’ tomb was found empty.
This event has been called the resurrection of Jesus. According to the Bible, Jesus appeared to his disciples several times after his resurrection.