What are the holy books of judaism 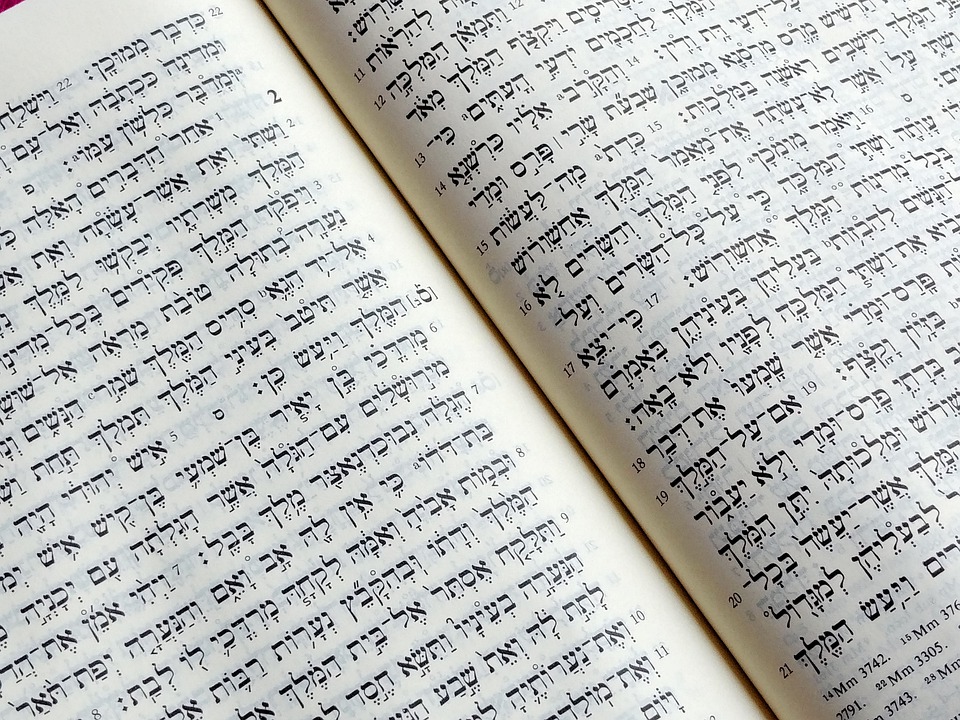 Introduction: What are the holy books of Judaism?

Judaism is one of the oldest religions in the world.
It is based on the belief in one God who created the world and all that exists in it.
Judaism has a rich textual tradition, which includes a number of holy books.
The most important of these books are the Torah, the Prophets, and the Writings.

Torah: The first five books of the Hebrew Bible

Torah is the Hebrew name for the first five books of the bible.
These books, also known as the Pentateuch, are considered to be the most holy texts of Judaism.
They recount the story of creation, the exodus from Egypt, and the giving of the law to Moses on Mount Sinai.
The Torah is also the basis for Jewish law and tradition.

The Nevi’im are the prophets of the Hebrew Bible.
They are the second of the three main divisions of the Tanakh, after Torah and before Ketuvim.
The Nevi’im tell the story of Israel from its founding to its fall, and prophesy its restoration.
The Nevi’im contain both historical narrative and prophetic poetry. 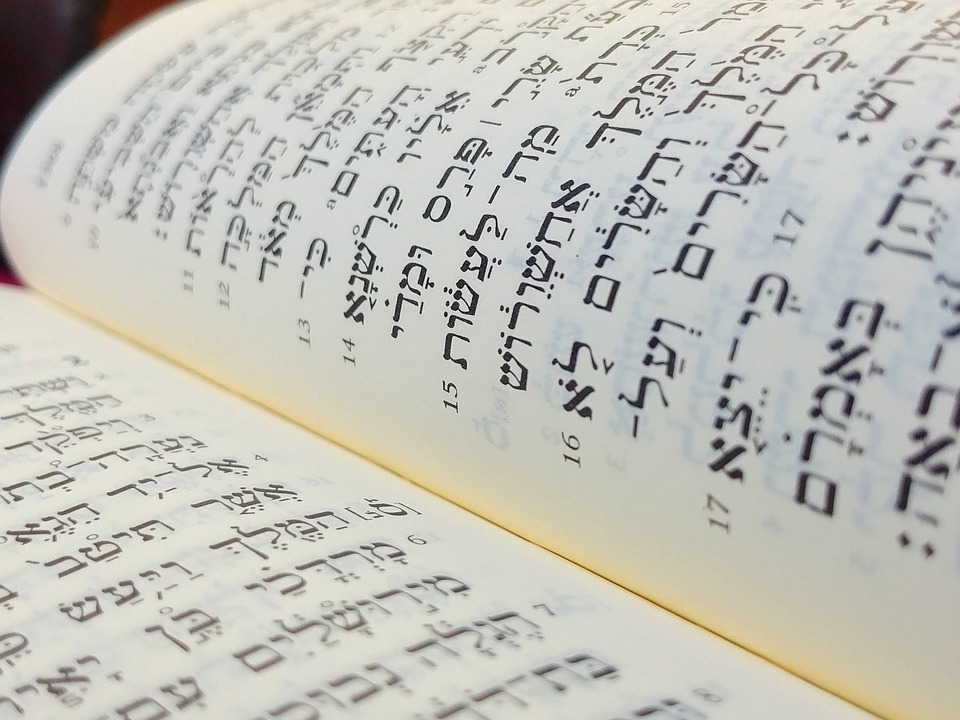 Ketuvim: The Writings, or Hagiographa

The Ketuvim, also known as the Hagiographa, are a collection of Jewish religious texts that are not part of the Torah.
The name Ketuvim means “writings.” The Ketuvim include the Psalms, the Book of Job, the Song of Songs, the Proverbs, and the Book of Ruth.
These texts were written between the time of Moses and the end of the Babylonian exile.

The Mishnah is the first major written work of Rabbinic Judaism and the ancestor of the Talmud.
It is a compilation of Jewish law, custom, and commentary, compiled in circa 200 CE by Rabbi Judah the Prince.
The Mishnah is divided into six Orders (Sedarim), each containing several tractates (Masechtot).

Gemara: The commentaries on the Mishnah

The holy books of Judaism are known as the Torah, the Prophets, and the Writings.
Together, they form the basis for Jewish law, or halakha.
The Torah is made up of the first five books of the Hebrew Bible: Genesis, Exodus, Leviticus, Numbers, and Deuteronomy.
The Prophets are a collection of historical and poetic works that include some of the most famous stories in Judaism, such as Jonah and the Whale.
The Writings comprise a variety of genres including Psalms, Proverbs, and Esther.

Halakha is a complex system of law that governs all aspects of Jewish life.
It is based on biblical commandments (mitzvot), rabbinic decrees (halakhot), and custom (minhag).