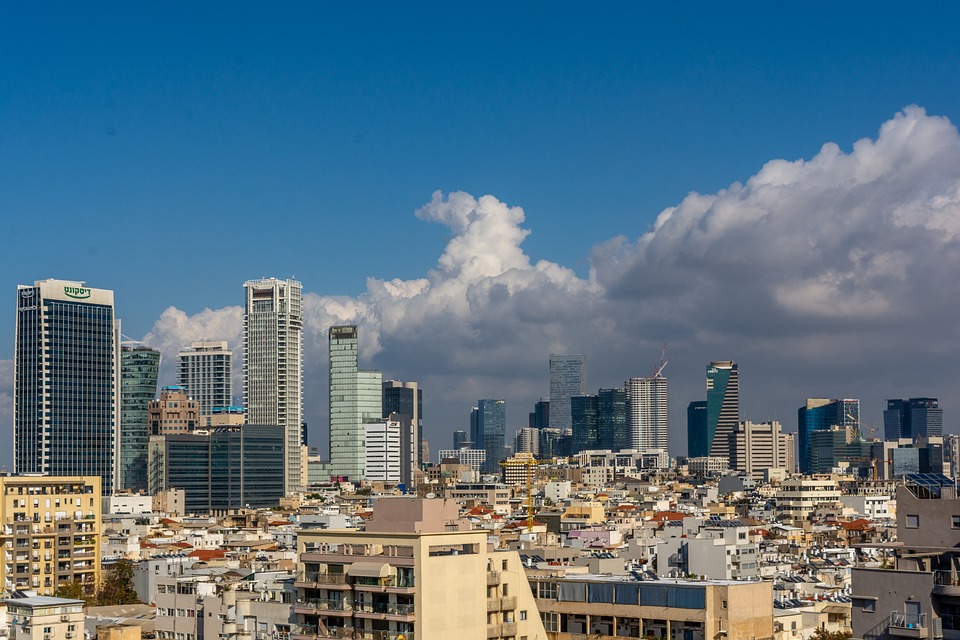 What to expect from Tel Aviv Weather

Tel Aviv weather is typically mild with cool winters and hot summers.
The average temperature in January, the coldest month, is 48 degrees Fahrenheit (9 degrees Celsius)
and the average temperature in July, the hottest month, is 86 degrees Fahrenheit (30 degrees Celsius).
Tel Aviv usually experiences about 204 days of sunshine per year.
August and September are the rainiest months, with on average about 5 inches (127 millimeters) of rainfall each month.

Spring is finally here, and with it comes moderate temperatures and some rainfall.
Tel Aviv had a relatively mild winter, with only a few cold snaps. However, the rain has been sorely lacking.
In fact, Tel Aviv has seen only about 60% of its average rainfall for this time of year.
But things are looking up, with more rain in the forecast in the coming weeks.
So far, though, the weather has been pleasant, with temperatures in the mid-60s F/18-20 C during the day and cool evenings.
With spring now in full swing, this is a great time to visit Tel Aviv and enjoy all that this vibrant city has to offer. 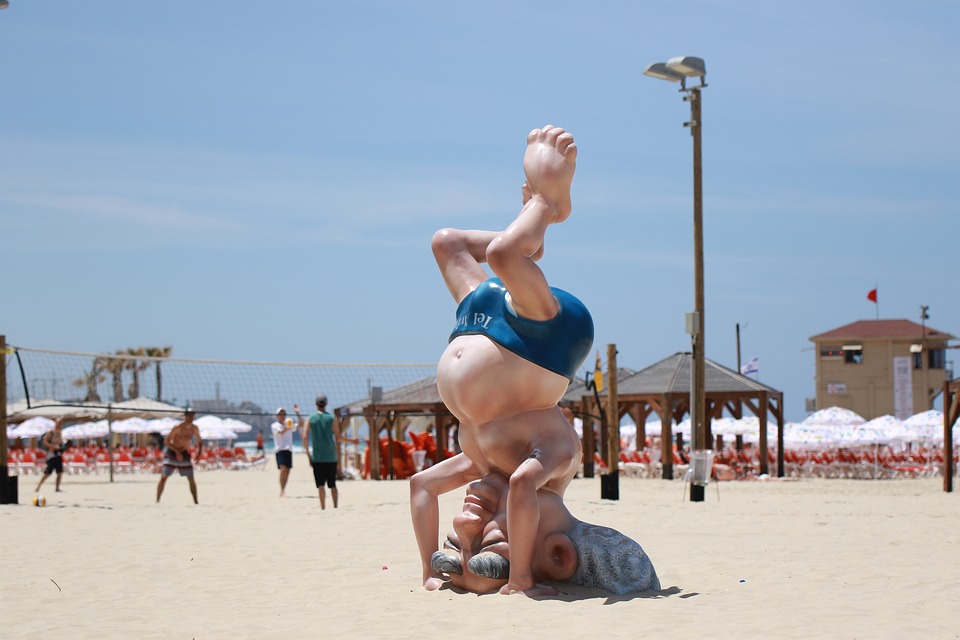 Summertime in Tel Aviv is hot and dry.
The average temperature in July and August is around 33 degrees Celsius,
but it can get much hotter. In addition, there is very little rainfall during the summer months.
This can make summertime quite uncomfortable, especially for those not used to the heat.
However, there are also a few advantages to the hot weather. For example,
the lack of rain means that the air is usually quite clear and there are usually plenty of sunny days.

Tel Aviv, like the rest of Israel, experiences a temperate climate.
The weather is cool during the fall months, with average temperatures ranging from 18-25 degrees Celsius (64-77 degrees Fahrenheit).
There is occasional rainfall, but it’s usually not very heavy.
Fall is a great time to visit Tel Aviv because the city isn’t as crowded as it is during the summer and there are plenty of cultural events taking place.