Noah's sons: who were they?

Ages ago, when the earth was new and creatures roamed free, God selected a righteous man to start a new lineage.
This man’s name was Noah, and he and his family were chosen to preserve life on earth in the face of a great flood. Generations have passed since then, but Noah’s sons continue to make their mark on history.

When Noah was 600 years old, God told him to build an ark because He was going to flood the earth.
Noah did as he was commanded and took his wife, his sons, and their wives on the ark.
After the floodwaters receded, Noah and his family left the ark and began to repopulate the earth.

Noah had three sons: Shem, Ham, and Japheth. According to Genesis 9:24-25,
Noah blessed Shem and said that he would be the father of many nations.
Ham was cursed by his father and Japheth was blessed.

According to the Bible, after the great flood had destroyed the earth, Noah and his family were the only survivors.
God instructed Noah to build an ark and take into it two of every kind of animal, as well as his wife, sons, and their wives. After the floodwaters receded, Noah’s sons Ham, Shem, and Japheth repopulated the earth.

Ham was the father of Canaan, who was cursed by Noah because he had seen him naked.
Canaan’s descendants were condemned to be slaves to Shem and Japheth’s descendants. 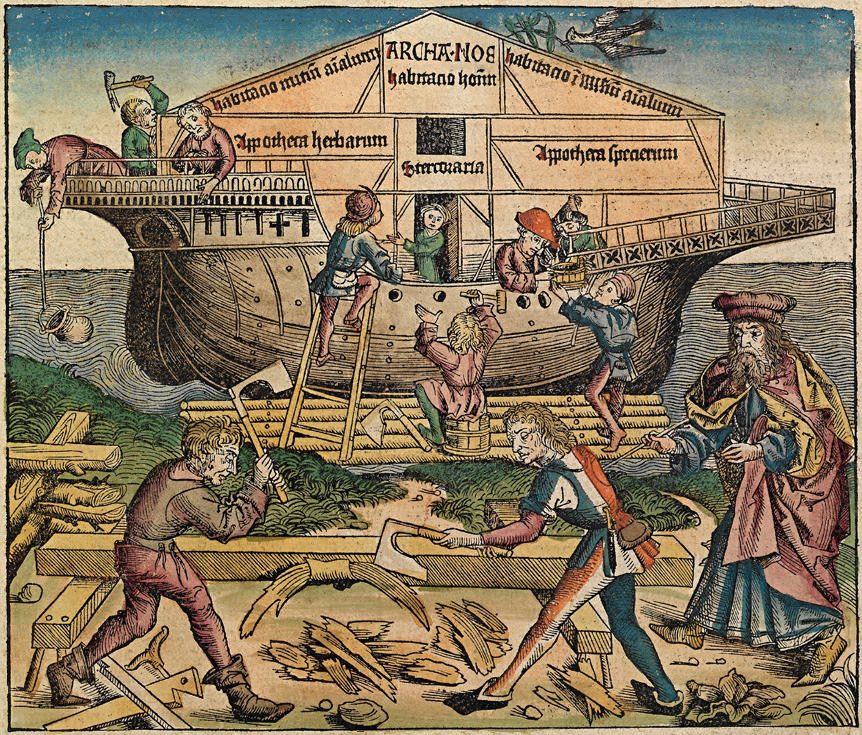 Noah’s curse refers to the biblical story of Noah, who was told by God to build an ark and save himself, his family, and two of every kind of animal from a coming flood.
After the floodwaters receded, Noah planted a vineyard and became drunk.
One of his sons, Ham, saw him naked and told his brothers.
They covered Noah with a garment without looking at him.
When Noah learned what Ham had done, he cursed Ham’s son Canaan: “A servant of servants shall he be unto his brethren.” This has been interpreted to mean that Canaan would be subjugated by other peoples.

The descendants of Ham

The descendants of Shem

Shem, one of the sons of Noah, had many descendants.
Some of his sons were: Arphaxad, Shelah, Eber, Peleg, Reu, Serug, Nahor, Terah.
They all had families of their own and had many children.
These descendants are called the “sons of Noah” because they are all descended from him.

The descendants of Japheth

The descendants of Japheth were numerous and spread throughout the world.
They were the sons of Noah, and they had a great impact on the course of history.
Japheth’s descendants include some of the most famous people in history, including Abraham, Moses, and Jesus.