Pray for Israel: A Call to Action 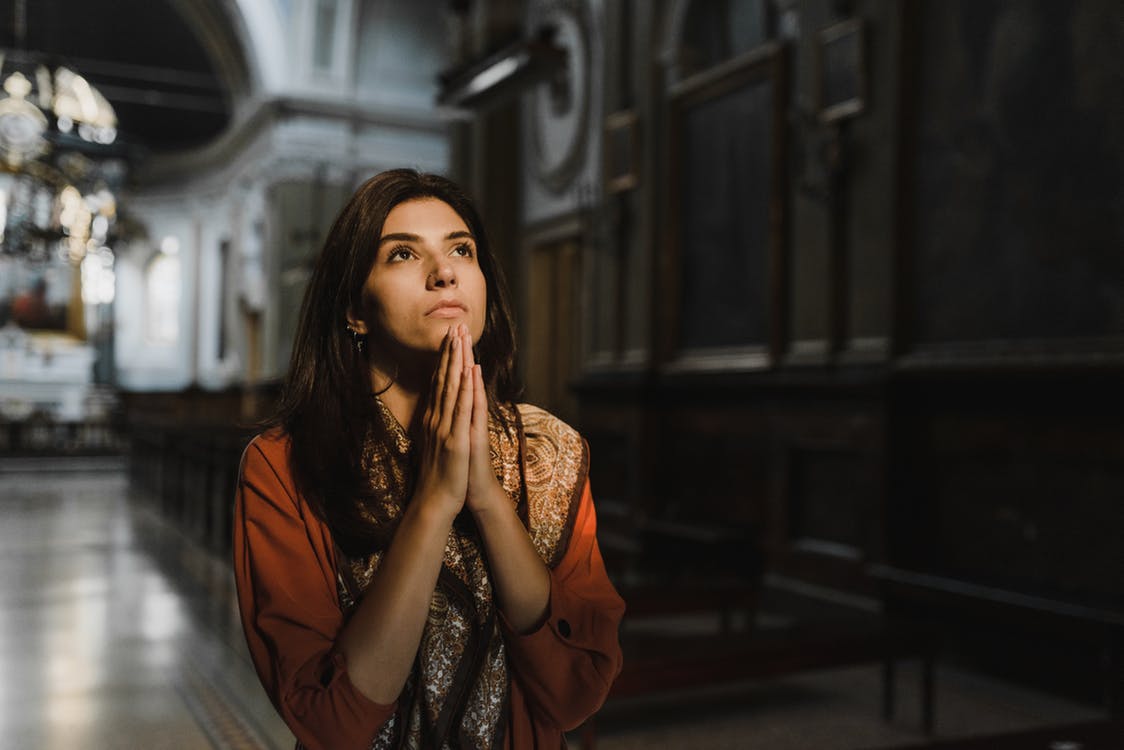 Introduction: Why to pray for Israel

Israel is one of the most controversial countries in the world. People are always debating whether or not Israel should exist, and if they do, what should their government look like.
One thing that should be clear to everyone is that Israel is a country that needs prayer.

The people of Israel are in a constant state of conflict both with their neighbors and within their own country. The land is also incredibly dry and there is very little rainfall. Despite all of these challenges, the Lord has promised to bless those who bless Israel and to curse those who curse them (Genesis 12:3).

We need to pray for peace in Israel, for God to pour out His Spirit on the land, and for the people to come to know Jesus Christ as their Savior.

Israel is one of the most ancient civilizations on earth. It is mentioned over 3,000 times in the Bible. Abraham, father of the Jewish people, was called by God to leave his home in Ur of the Chaldees and come to Canaan. After centuries of exile, persecution, and wandering, Jews finally returned to their homeland in 1948 and declared independence as the State of Israel.

Today, Israel remains under constant threat from its enemies who seek to destroy it.

The people of Israel

The people of Israel are a special people. God has called them to be a light to the world, and they have been through so much. They need our prayers more than ever.

Israel is a country that is constantly under attack. The people there are brave and strong, and they continue to pray and hope for peace. Please join me in praying for the people of Israel. May God bless them and keep them safe.

The land of Israel

Since the time of Abraham, God has called the people of Israel to be a light to the nations. Today, Israel remains a key ally of the United States, and we continue to pray for her peace and security.

Israel is home to an incredibly diverse population, with people from all over the world living there peacefully side by side. The country is also rich in history and religious significance, with many holy sites for Christians, Jews, and Muslims.

Despite its many blessings, Israel is often beset by conflict. We pray for God’s protection over this beautiful land and for His peace to reign in Jerusalem and throughout all of Israel.