The true meaning of the Messiah 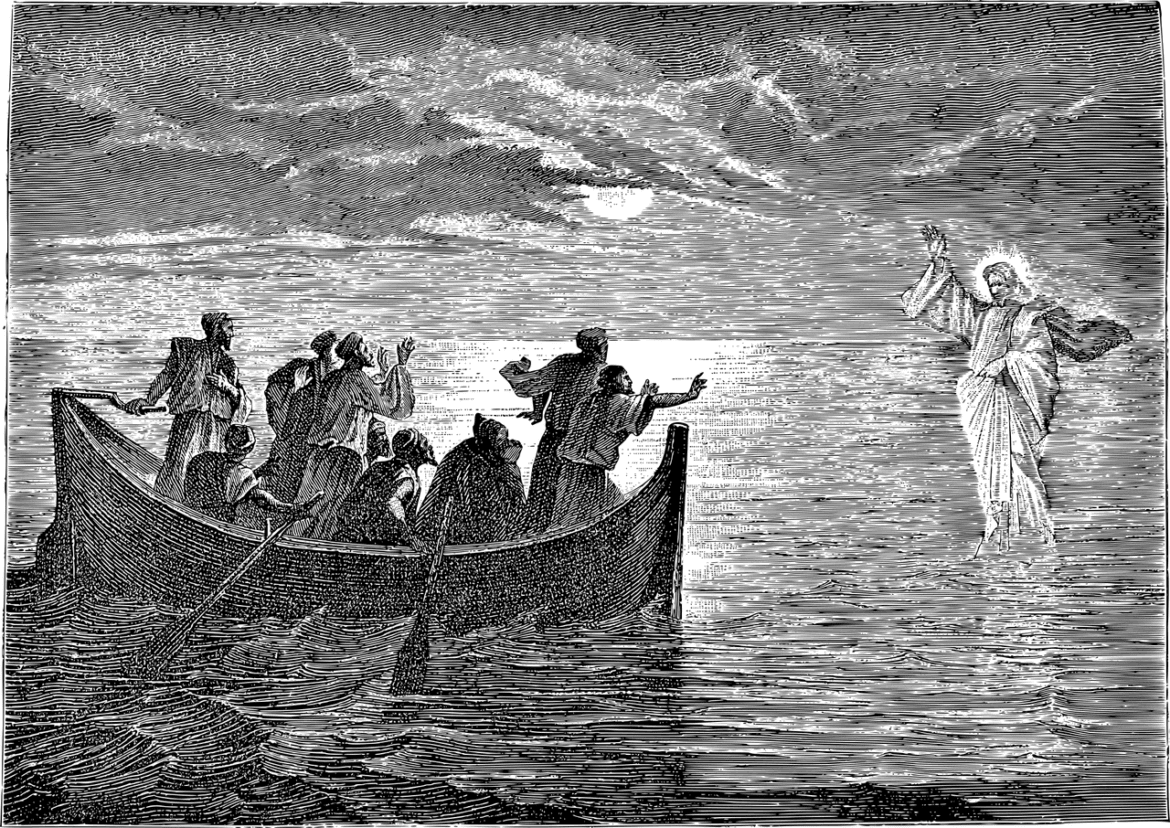 The Messiah has been called by many different names, including the Anointed One,
the Christ, and the Son of God.
But what does the word “Messiah” actually mean?

The word “Messiah” is derived from the Hebrew word mashiyach, which means “anointed.”
The Messiah is anointed with the Holy Spirit to fulfill his mission of saving Israel and restoring righteousness to the world.

Introduction: What is the Messiah? And  What Messiah Meaning?

The word “Messiah” is Hebrew for “anointed one.”
In the Bible, it refers to a person who is chosen by God to lead Israel and bring peace and justice to the world.
The Messiah is often called the “Prince of Peace.

Messiah Meaning In The Old Testament: Prophecies of the Messiah

The New Testament confirms that Jesus is the Messiah foretold in the Old Testament.
Jesus fulfilled all of these prophecies, proving that He was sent by God.
The Bible tells us that anyone who trusts in Jesus as their Savior will be saved from their sins.

Messiah Meaning In The New Testament: Jesus as the Messiah

In the New Testament, Jesus is referred to as the Messiah, or Christ.
This term has a specific meaning in Judaism, and Jesus’ followers understood Him to be the fulfillment of this prophecy.
The Messiah is a king who will lead the people of Israel back to their homeland and restore them to power.
He will also bring salvation to the world.
Many Jews were waiting for the Messiah to come, and when Jesus appeared on the scene, they believed that He was He.

The Messiah’s role has traditionally been understood as suffering. He would be rejected by Israel, suffer terribly in Jerusalem, be killed by crucifixion or die from illness.

After Jesus: The Messiah in Judaism and Christianity

The Messiah is a prominent figure in both Judaism and Christianity.
His role, however, differs between the two religions.
In Judaism, the Messiah is a savior who will deliver the people from their enemies and bring about world peace.
He is often equated with the prophet Elijah. In Christianity, the Messiah is Jesus Christ,
who died on the cross to save humanity from its sins.

In conclusion, the word Messiah Meaning to variety of meanings, all of which are significant.
It can refer to a savior or liberator, a king or ruler, or anointed one.
Each of these interpretations has important implications for understanding the Bible and Christianity.
The word is also rich in history, and its use throughout the centuries has helped to shape world events.
We should be mindful of the meaning of this powerful word and what it represents for us as Christians.