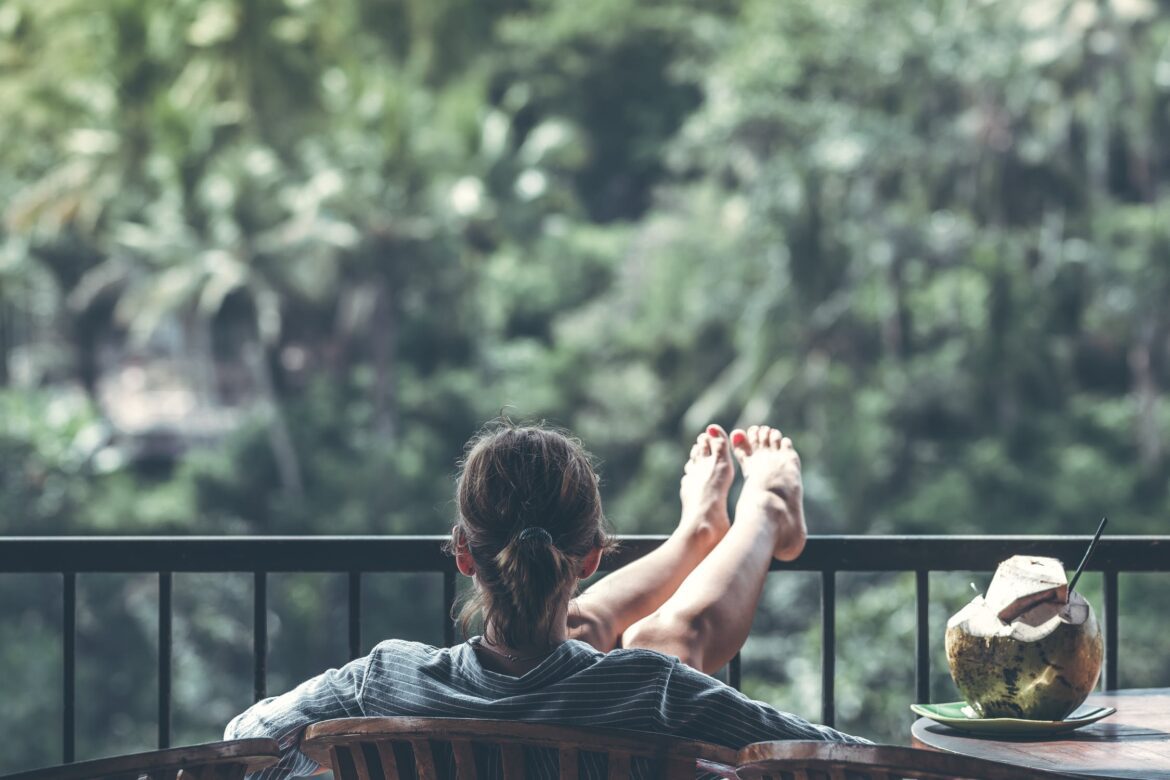 Israel is a small country located in the Middle East.
Despite its small size, Israel is home to an incredible amount of history and culture.
From ancient ruins to modern cities, Israel has something to offer everyone who visits.
The country is also known for its delicious food and wine.
Whether you’re interested in sightseeing, history, or just relaxing on the beach, Israel is a great travel destination.

israel is a top tourist destination

Israel is a top tourist destination for many reasons. Its history,
religious sites, and natural beauty attract visitors from all over the world.
Jerusalem, Tel Aviv, and the Dead Sea are just a few of the popular attractions in Israel.

There are plenty of things to do in Israel no matter what your interests are.
History buffs can explore ancient ruins and religious sites,
while nature lovers can enjoy hiking and swimming in the country’s beautiful parks and beaches.
Tel Aviv is known for its nightlife and restaurants, so there’s something for everyone in Israel.

The country’s well-developed tourism infrastructure means that tourists can easily find accommodation,
transportation, and activities to suit their needs.
Israelis are also warm and welcoming people, making visitors feel at home in this fascinating country.

Israel is a country that is rich in culture and history.
Located in the Middle East, Israel is a small country that is bordered by Lebanon, Syria, Jordan, and Egypt.
The official languages of Israel are Hebrew and Arabic, and the capital city is Jerusalem.
Israel has a population of approximately 8.5 million people and the main religion is Judaism.

Israel has a long and complex history that dates back to biblical times.
There are many important archaeological sites in Israel that are popular tourist destinations.
Jerusalem is a city that is steeped in history and culture, and it is home to some of the most sacred religious sites in the world.
Tel Aviv is also a popular destination for tourists, and it is known for its beaches, nightlife, and cosmopolitan atmosphere.

The beaches: israel has some of the most beautiful beaches in the world

Israel is a small country, but it has some of the most beautiful beaches in the world.
The Mediterranean Sea laps Israel’s coastline, providing perfect swimming conditions and stunning views.

The beaches are a big draw for tourists, and there are plenty of activities to keep visitors busy.
Sunbathing, swimming, windsurfing, and sailing are all popular sports, while restaurants and bars line the coast providing refreshments.

There are also several historical sites to explore in Israel. In addition to the beaches,
visitors can see ancient ruins, visit religious attractions, and take hikes in the country’s beautiful landscapes. 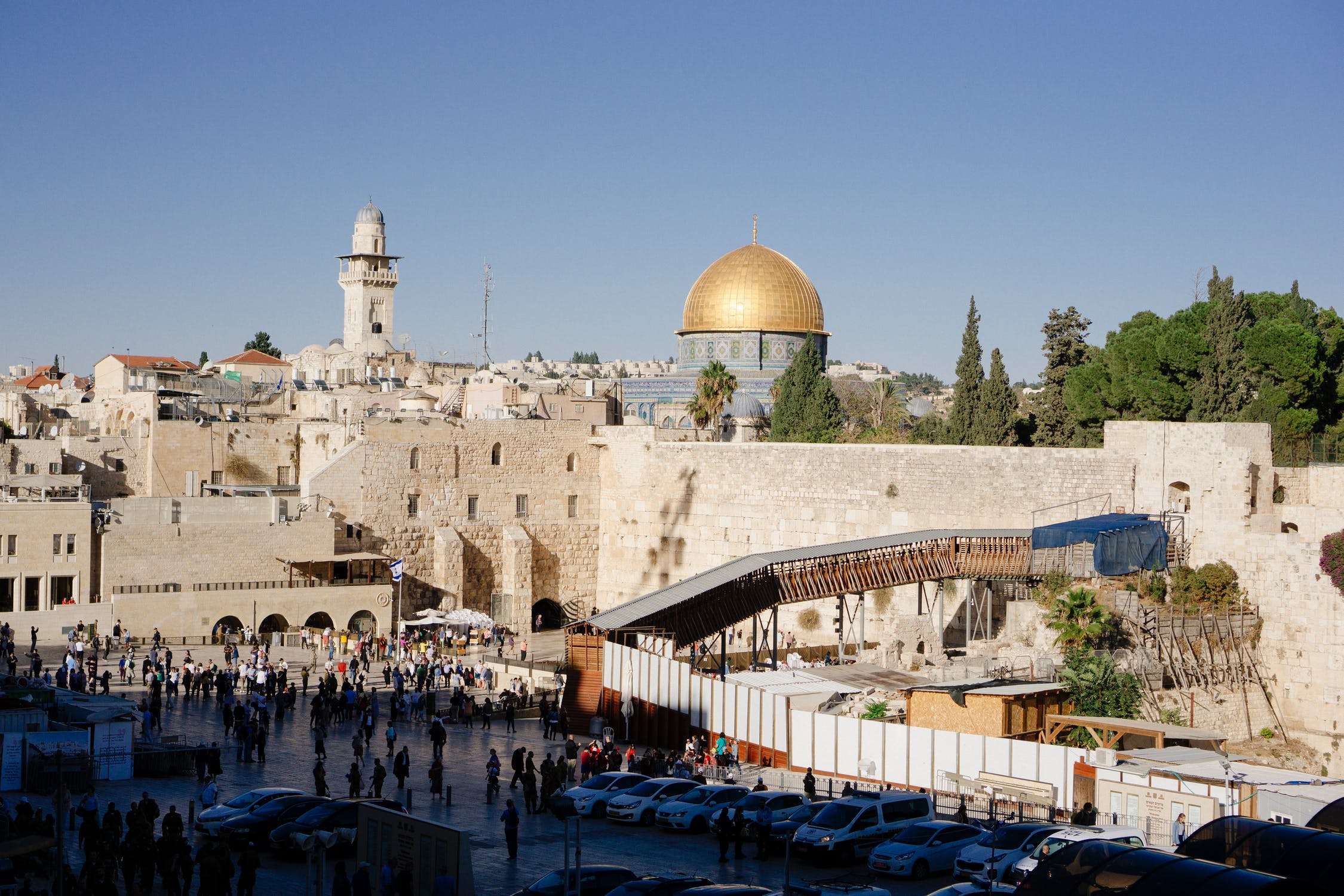 Jerusalem, Israel is one of the most popular tourist destinations in the world for religious pilgrims.
According to statistics from the Israeli Tourism Ministry, Jerusalem is visited by more than 3 million tourists a year.
The city’s rich history and religious significance make it a popular destination for Christians, Muslims, and Jews alike.

In addition to Jerusalem, other religious sites around the world are also major tourist attractions.
The Vatican City in Rome, Italy is the headquarters of the Catholic Church and sees thousands of visitors each year.
Mecca, Saudi Arabia is the holiest city in Islam and is home to the Kaaba, which Muslims are required to visit at least once in their lifetime.
And finally, there’s Jerusalem’s sister city of Athens, Greece which is home to many ancient religious sites including the Parthenon temple on Acropolis Hill.

Israel is a country that is rich in history and culture.
Not only is it a popular tourist destination for those who want to explore its ancient ruins and religious sites,
but it is also becoming a sought-after destination for adventure tourism.
From mountain biking and hiking to rock climbing and canyoneering, Israel offers a variety of opportunities for outdoor enthusiasts.

One of the most popular adventure tourism activities in Israel is hiking.
The country has an abundance of trails that wind through its many hills and mountains,
and there are hikes of all levels of difficulty to choose from.
One great hike for beginners is the Israel National Trail, which winds its way from the north to the south of the country.
Another popular activity is mountain biking.