Hummus in Spanish: A Delicious Way to Learn a New Language 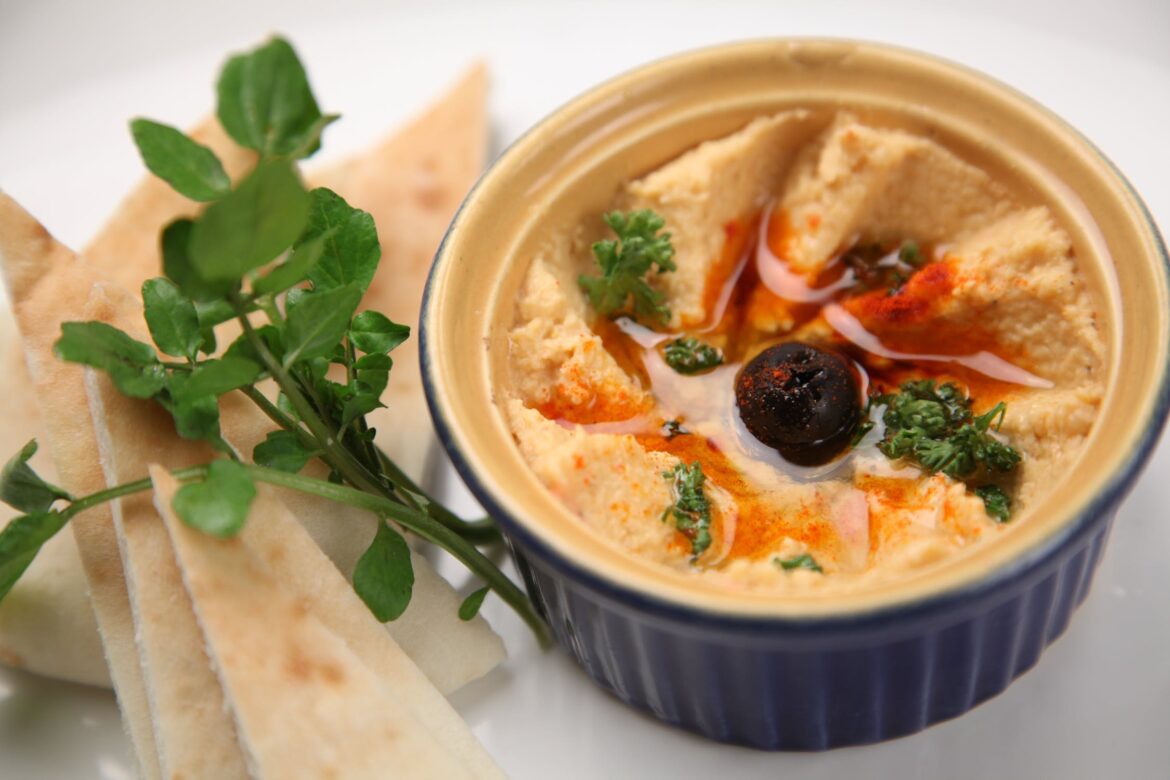 Hummus is a Middle Eastern dish that is made from mashed chickpeas, tahini, olive oil, lemon juice, and garlic.
It can be served as a dip or a spread.
Hummus is a popular dish in Spain, and can be found in many restaurants and grocery stores.

How do you say ‘hummus’ in Spanish?
hummus in Spanish – el humus
Hummus is also gaining popularity in North America, where it can be found in many grocery stores and restaurants.

There are many different ways to make hummus.
The most common ingredients are chickpeas, olive oil, tahini sauce, lemon juice, garlic, and salt.
Some variations also include ground cumin or paprika.

Hummus can be eaten by itself as a snack or appetizer, or it can be used as a condiment on sandwiches or wraps.
It can also be added to salads or other dishes.

The history of hummus dates back to the 13th century.
The dish was first mentioned in a cookbook written by an Arab physician named Ibn Sayyar al-Warraq.
Hummus was originally made with tahini, lemon juice, salt, and garlic.
Today, hummus can be made with many different ingredients, such as olive oil, tomatoes, and cucumbers.

Hummus comes in many different flavors, but the most popular type is still the classic hummus made from chickpeas, tahini, olive oil, lemon juice, and garlic.
There are also many variations of hummus that include different ingredients, such as roasted red pepper hummus, black bean hummus, and even pumpkin hummus. 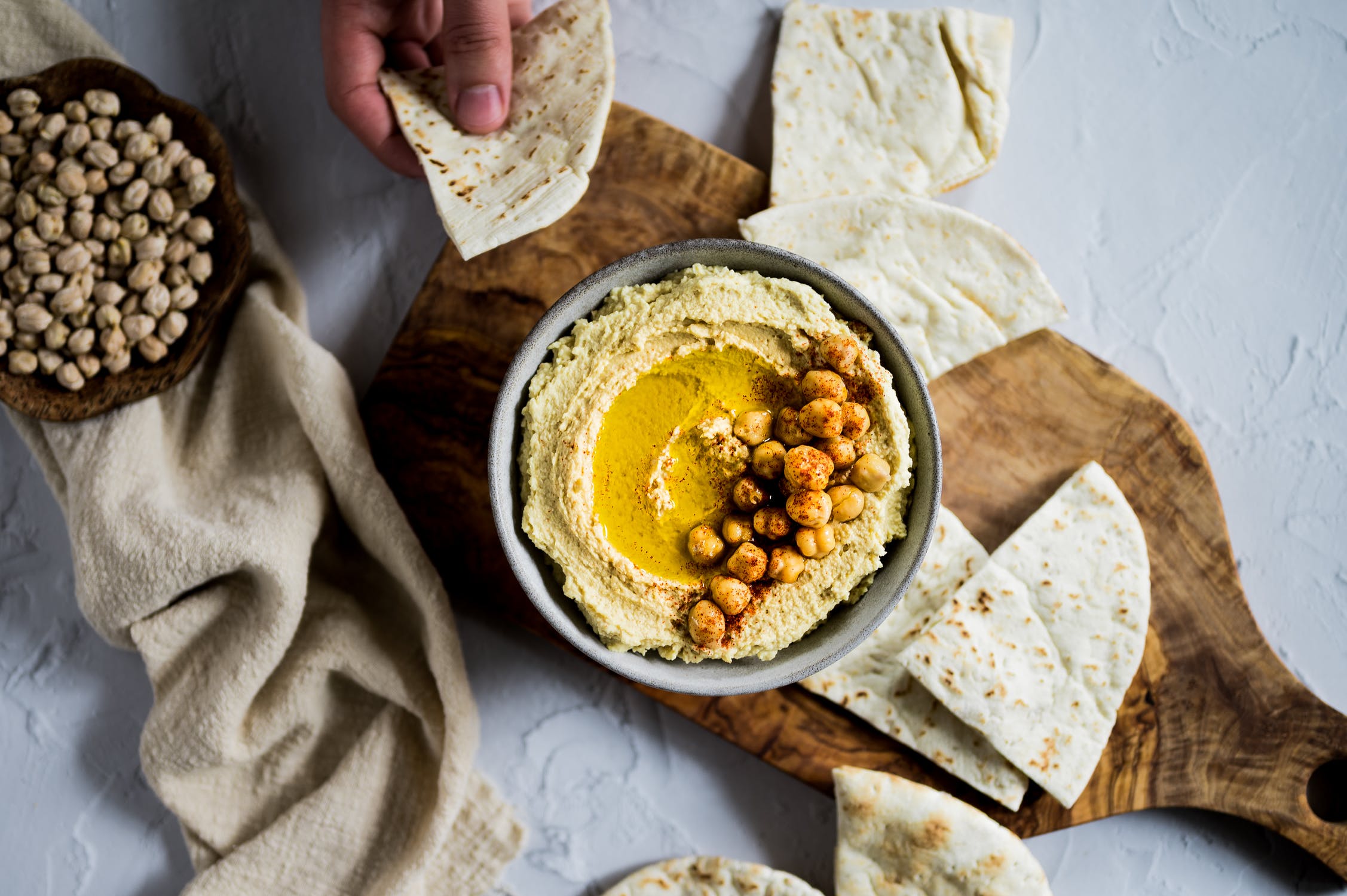 How to make hummus

Ingredients:
1 can of chickpeas.
3 tablespoons of tahini sauce.
2 cloves of garlic.
1/2 teaspoon of salt.
1/4 cup of lemon juice.
1/4 cup of water.
Extra virgin olive oil.
Paprika or cumin (optional).
To make the hummus: in a blender, add the chickpeas, tahini sauce, garlic, salt, lemon juice and water.
Blend until you have a smooth paste.
With the motor still running, slowly add in the olive oil until you have a thick and creamy consistency.
Taste and adjust seasoning as necessary (add more salt, lemon juice or tahini if needed).

Hummus can be served cold or warm and can be used as a dip for vegetables or pita bread, or as a spread on sandwiches.

There are many variations of hummus recipes.
Some recipes call for additional ingredients such as roasted red peppers, sun-dried tomatoes, or cilantro.
There are also different ways to make the hummus itself – some people like to use a food processor while others prefer to mash the chickpeas by hand.