Get to know the Hebrew vowels: how they make your voice sound different 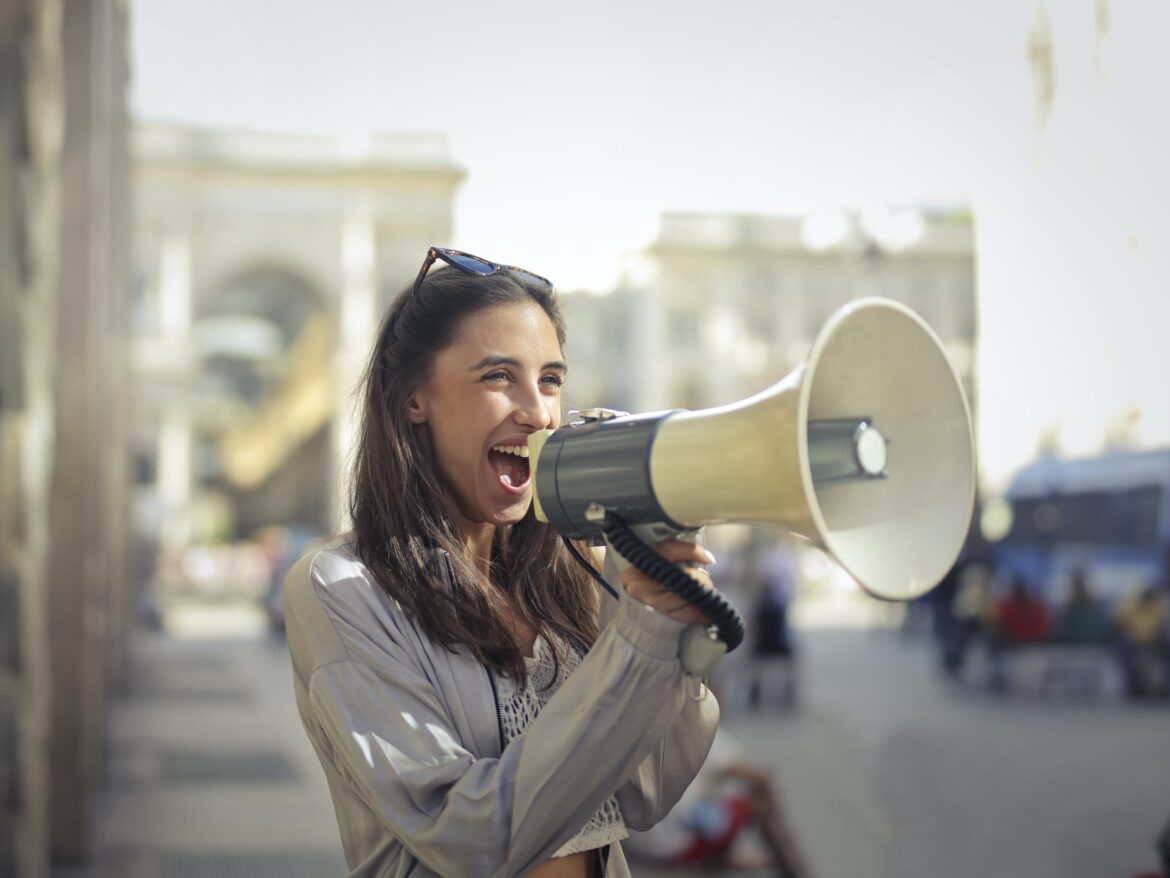 Introduction: What are Hebrew vowels?

The Hebrew language is composed of consonants and vowels.
The letters that make up the Hebrew alphabet are arranged in a way that reflects vowel sounds.
It’s important to know the vowel sounds so you can correctly pronounce the Hebrew words.

There are six vowel sounds in Hebrew:

How are Hebrew vowels written? When speaking or writing Hebrew, the letters that make up a word are pronounced one after the other.
The vowel points determine where in the word each letter should be pronounced.
Here’s a breakdown of how Hebrew vowels are written: Vowel Points

The Hebrew language has six vowels: a, e, i, o, u, and y. Each vowel is pronounced in a slightly different way. Here are the basic rules for pronouncing Hebrew vowels:

There are six basic Hebrew vowels: a, e, i, o, u, and y. These letters are pronounced by making the corresponding sound with your mouth closed. Here are the rules for pronouncing each vowel:

1. In Hebrew, each vowel is pronounced distinctly. The way to pronounce a Hebrew vowel is by placing your lips on the corresponding letter and puffing out your cheeks while making the sound. For example, the letter ‘a’ is pronounced like ‘ah’, ‘e’ like ‘eh’, and so on.

2. It’s important to remember that there are no silent letters in Hebrew! Every letter has a corresponding sound, so it’s important to get used to pronouncing them correctly.

3. Once you know how to say each Hebrew vowel, it will be easy to understand words in Hebrew – pronunciation is key!

The Dagesh: What is it?

The Hebrew language has a number of vowel sounds that are not found in other languages.
The length and position of these sounds play a major role in the pronunciation of Hebrew words.
The Hebrew word for “vowel” is dagesh.
Dagesh is made up of two hebrew letters, Dage and Shaddai. Together, they form the letter shin in the hebrew alphabet.

The Shva: What is it?

The Hebrew vowel system can be a little confusing at first. There are actually 13 vowels in the language, but only 8 of them are used in everyday speech.
The other 5 vowels form the Shva, which is the Hebrew word for “vowel.”