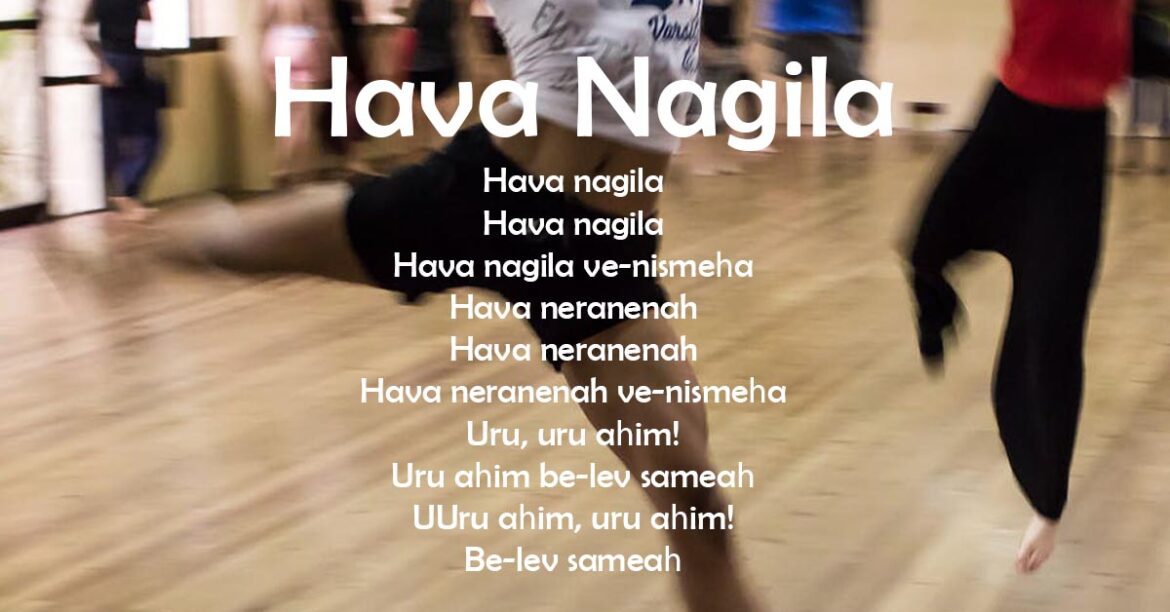 Introduction: The history and meaning of hava nagila

The history of “hava nagila” is a bit unclear, but the song is believed to have originated in Eastern Europe sometime in the 18th or 19th century.
The song is generally associated with Jewish celebrations and weddings,
and is often sung at the end of the ceremony.
Although there are many interpretations of the song’s lyrics,
most people believe that “hava nagila” means “let us rejoice.

The song’s popularity and how it has been used

Hava Nagila is one of the most popular Jewish songs in the world.
It is often played at weddings and other celebrations, and has been featured in a number of movies and TV shows.
The song’s history dates back to the early 20th century, and its popularity has only grown over the years.

Hava Nagila is a Jewish folk song that celebrates the joys of life.
The song has been translated into many languages, and its melody is often adapted to fit different styles of music.
Hava Nagila is often performed at weddings and other celebrations,
and its joyous message can be applied to any occasion.
The song’s simple lyrics express the happiness we feel when we experience life’s simple pleasures:
dancing, singing, and being with friends.
We can all learn from the song’s message to celebrate life’s joys every day.