A Mystical Symbol with a Fascinating History 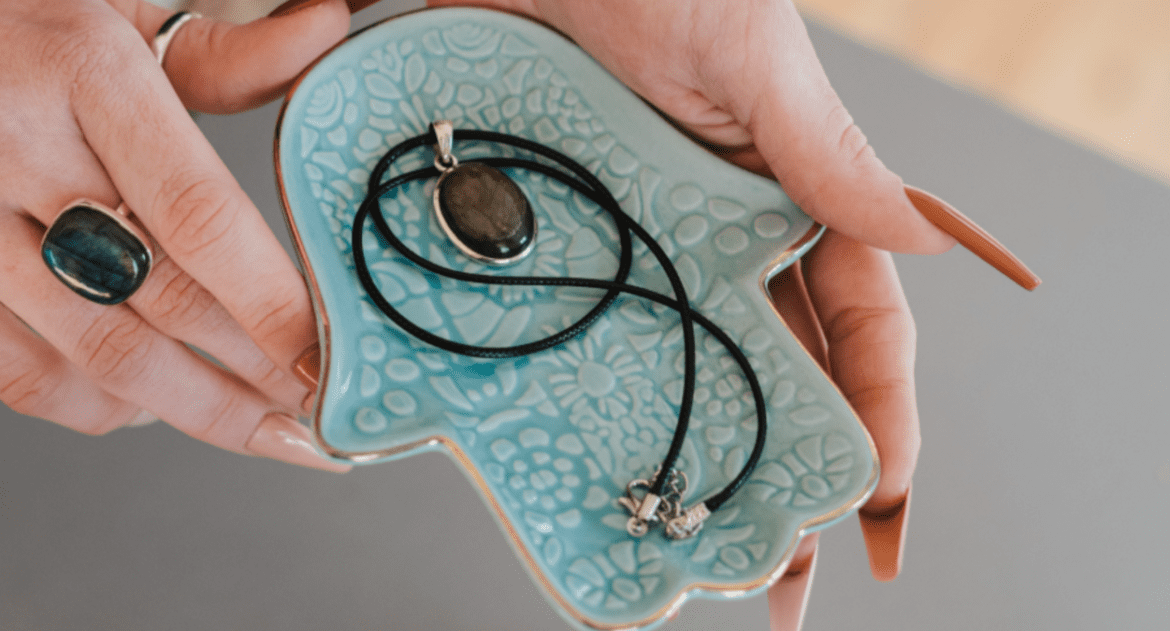 Introduction: a discussion of what the hamsa is and its symbolism

The hamsa is a hand-shaped amulet popular in the Middle East and North Africa.
It is believed to provide protection from the evil eye and other curses.
The hamsa is often decorated with symbols such as the eye of Horus, which represents protection from harm.

The hamsa in different cultures

The hamsa is an ancient symbol with many interpretations. It is seen in different cultures with different meanings, but often represents protection and good luck.
In Judaism, the hamsa is a popular symbol of the hand of God.
It is also used in Islam and Christianity as a sign of protection.
The hamsa can be found in many different forms, including jewelry, paintings, and carvings. 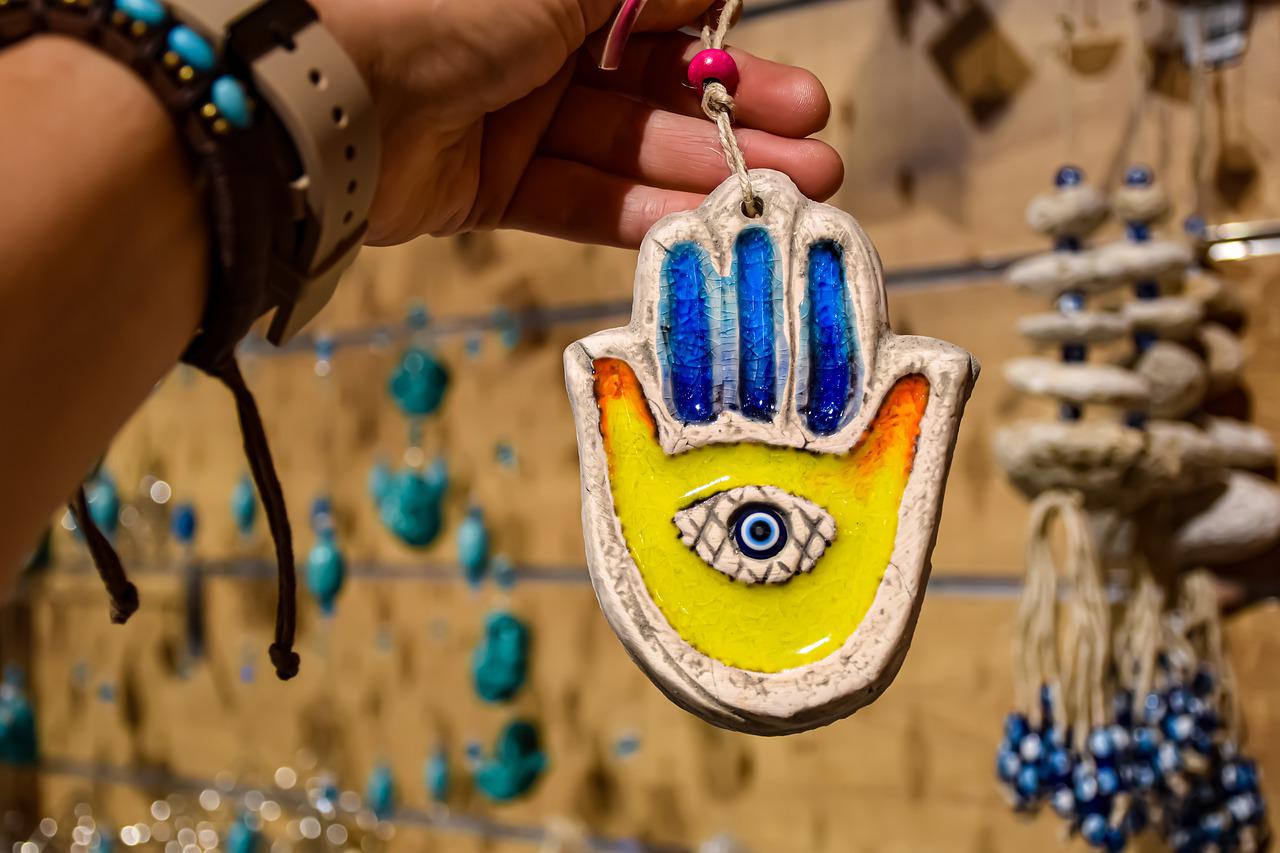 The hamsa in modern times

The hamsa is a hand-shaped amulet popular in the Middle East and North Africa.
It is believed to provide protection from the evil eye.
The hamsa has been gaining popularity in the West in recent years.
Many people wear it as a necklace or bracelet, or hang it on their doorways.

Conclusion: what the future of the hamsa might be

The hamsa is a hand-shaped amulet that has been used for centuries for protection from the evil eye.
Some believe that the hamsa will bring good luck and prosperity, while others believe that it has spiritual powers.
The future of the hamsa is uncertain, but it seems to be gaining in popularity.
Many people are choosing to wear hamsas as jewelry, and there are also hamsa tattoos becoming popular.