Ezekiel 33 Shows Us How To Live 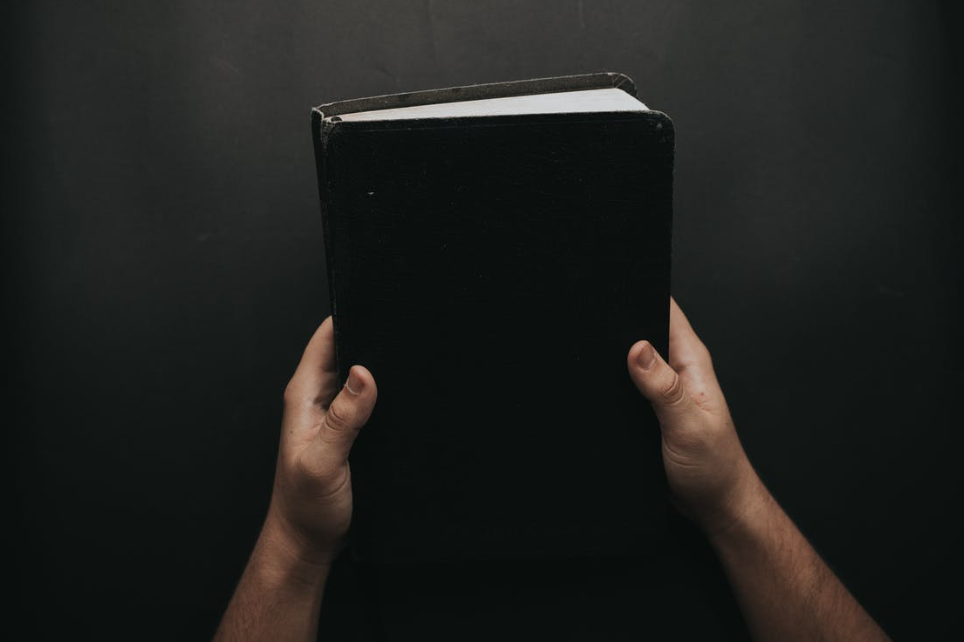 Introduction: The prophet Ezekiel and his book

The prophet Ezekiel was exiled to Babylon in 597 BC.
While there, he had a vision of God’s glory.
This experience changed him, and he began to prophesy about the restoration of Israel.

The vision of the dry bones

The vision of the dry bones in Ezekiel 33 is one of the most well-known prophecies in the Bible.
It foretells the restoration of Israel, which will be brought about by God’s Spirit.
This prophecy has been quoted and referenced many times throughout history, and remains a powerful reminder of God’s faithfulness.

The watchman is one who is entrusted with guarding something, usually a treasure or someone precious.
In the Bible, the prophet Ezekiel is a watchman for the people of Israel.
He has been called by God to warn them of danger and to prophesy against their sins. But the people don’t always listen, and they often ignore Ezekiel’s warnings.
As a result, they suffer the consequences of their sinfulness.

The book of Ezekiel is full of metaphors and images that are difficult to understand.
But one thing is clear: God expects His watchmen to faithfully warn His people of danger and to speak truth even when it’s not popular or convenient. 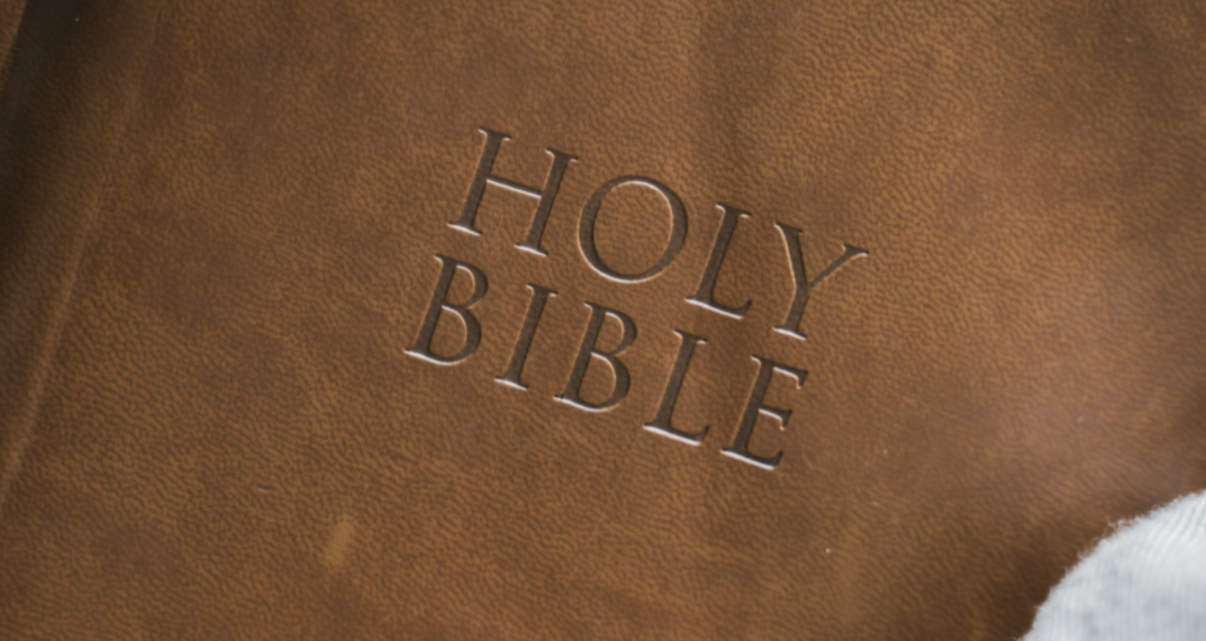 The valley of the dry bones

In Ezekiel 33, the prophet Ezekiel is asked by God to speak to the people of Israel who have been exiled to Babylon.
God tells Ezekiel that they are like dry bones, and that he will breathe life back into them and they will be restored.
This prophecy was ultimately fulfilled when the people of Israel were allowed to return to their homeland after centuries of exile.

The valley of the dry bones is an image of death and decay, but it also represents hope for new life.
This image can be seen as a metaphor for the people of Israel who have been scattered and exiled, but who are still alive in God’s plan.
Just as the bones are given new life in the valley, so too can the people of Israel be restored and brought back to life.

There is much to be said about the resurrection, but one of the most important things to remember is that it is an act of redemption.
In Ezekiel 33, God tells the prophet that he has no pleasure in the death of the wicked, but that they should turn from their ways and live.
God desires for all people to come to repentance and experience his love and forgiveness.
The resurrection is an act of grace that offers hope to all people, regardless of their past mistakes.
It is a reminder that God’s love is never-ending and that no one is too far gone for him to forgive.

In Ezekiel 33, God declares that He is against the false prophets who mislead the people of Israel.
These prophets claim to speak for God, but their messages are not true.
They lead the people astray with their lies and distorted visions.

God promises to judge these false prophets.
They will be held accountable for their actions, and they will suffer the consequences of their deception.
Their fate is sealed, and there is no hope for them.